21 pianos up for grabs by local schools

We were thrilled when our client Millers Music announced that they were planning a 21 piano concert in King’s College Chapel, and even more blown away when they told us they were going to give all 21 pianos, worth £50,000, to schools and institutions across East Anglia.

It’s not surprising that Millers has chosen to make such an incredible contribution to the region, as the Cambridge music store has become known for its ‘music for all’ ethos. We’ve been supporting Millers with a PR campaign and design of posters, website banners and pull-ups for the event.

In celebration of its 160-year anniversary, Millers decided to join forces with composer and King’s College Fellow in Music Richard Causton to put on the Nocturne for 21 Pianos concert, which is taking place on Tuesday 21 February 2017 at 10.00pm.

The collaboration sees the Peterborough Centre for Young Musicians (PCYM) and students from King’s College playing a reworking of Chopin’s original Nocturnes on 21 pianos simultaneously. With the pianos arranged in a large circle in the Chapel, it will be both a visual spectacle and an aural extravaganza, with a previous performance reviewed by the Times as “…eerie, ethereal and enchanting”.

Local schools, education centres, churches and community centres can apply to receive one of the pianos being used in the concert via the Millers website: www.millersmusic.co.uk/21pianos. Entries will be reviewed by a panel of judges, including Richard Causton and Millers managing director, Simon Pollard. The closing date for applications is Sunday 12 March.

Simon said: “We’re thrilled to be collaborating with a prestigious university that celebrates music education. As the oldest music shop group in the UK, we are dedicated to encouraging more young people in the region to embrace music, and gifting these pianos to local institutions does just that.”

There’s still time to get hold of a ticket if you would like to attend – they are priced at £10 (concessions £5 and King’s members £2) and are available to buy at https://shop.kings.cam.ac.uk/box-office-s/1514.htm and King’s College Visitors Centre. Attendees must arrive at 9.45pm for a 10pm start, with an estimated finish time of 10.50pm. 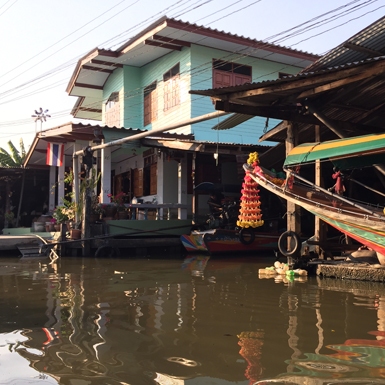 Taking our show-stopping support to the shores of Bangkok