The magazine, which highlights the best research and stories the university has to offer, was among the top PR and communications work announced at the 2015 CIPR regional awards this month.

UEA entered the magazine following a complete redesign, achieved through a collaborative approach that saw the university tender for a design agency to bring their vision for a new Ziggurat to life.

With a creative brief focussed on allowing articles room to breathe, with space for large photographs and bold graphics, OneAgency was appointed for the job.

Set out to establish a layout that would allow the space and article room desired, a new brand and clear design was developed, letting the features and images tell the story. Icons were also produced to link magazine content to further information and videos on the website, continuing the stories beyond reading the actual magazine.

The resulting magazine not only won Best Publication, but received fantastic comments from the CIPR judges, who gave particular praise to Ziggurat’s new look: “This publication has set new standards in university publications with its exemplar magazine design and style, with stunning visual appeal.”

Also impressed that the publication was delivered within a modest budget, further feedback from the CIPR noted that qualitative and quantitative measurement helped show that the magazine was doing its job in a more efficient and engaging way.

Readers’ comments echoed those of the judges following a feedback survey sent out with the paper copies of the publication, which was also available online. Comments included: “I do like the new style as it feels much more like a magazine and not a university publication”, “Better paper, better articles, great layout, lovely photographs” and “The quality of the articles, the range of topics covered and the quality of the whole layout and design of the magazine is better”.

The first new-look Ziggurat saw 92,000 copies of the magazine printed, and since then, the team here at OneAgency has been busily working with the team at UEA on the second issue ready for release this autumn.

Read more about Ziggurat’s rebrand brief and objectives over on our case studies page and check out the magazine online here. 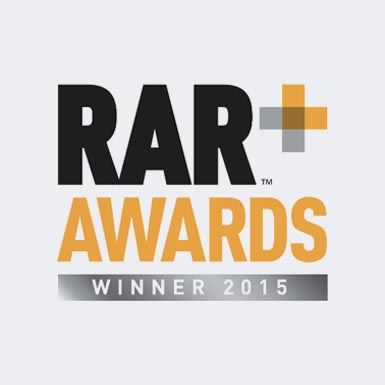