Google slashes snippets by half

You wouldn’t be blamed for struggling to keep up with Google and its meta description policy updates in recent months. Fact is, the search giant has done a complete U-turn from the position it announced in December 2017 when it increased search result characters to 320. Now, characters have been slashed to 160!

Welcome to the ever-changing, ever-evolving world of SEO. Let’s take a look here at the impact of these changes on how we will rank…

In May, just five months after announcing we all had up to 320 characters in which to promote our company and brand, Google’s Danny Sullivan said on Twitter: ‘Our search snippets are now shorter on average than in recent weeks, though slightly longer than before a change we made last December. There is no fixed length for snippets. Length varies based on what our systems deem to be most useful’.

Quite understandably, this statement led to some angry responses from SEO groups. After changing all their meta descriptions, marketers were being told they had to go through it all again and still it may not be the one Google chooses to use. The search engine giant responded to this reaction by saying they did not actually ask digital marketing managers to change any character lengths on their descriptions but told them not to fret about Google changes. On Twitter, Danny Sullivan was quoted as saying: ‘We didn’t advise any changes on metatags. We advised there was nothing that needed to change’.

In fact, Rank Ranger’s tracker tool shows the count varies by devices. For a desktop, the count is about 160 or thereabouts, and for mobile, the count is down to 130. On the question of whether digital marketing managers should now shorten the already lengthened characters, Google advises that there is no need to focus too much on the characters since most of the snippets it chooses are often dynamic. Ranking will vary based on different factors, including geo-location, query type, search history, and previous interactions with search engine result pages.

So, what’s the impact on SEO?  Well, Google’s idea was initially to pull SERP snippets from the meta description. However, its algorithms can use any text that makes the most sense based on user queries. Compelling and well-written descriptions that are relevant to the page will effect organic traffic. This will impact conversions directly where digital marketing managers will expect visitors to fill out forms and make purchases, among other activities. On the other hand, if the characters chosen are poorly written and used as the SERP snippet, the opposite effect will be noted, and users will be discouraged from clicking on the page.

With that in mind, the best strategy going forward is to rewrite the descriptions and make them shorter on all pages, with the top organic landing pages and those that may have low click-through rates worked on as a priority. The content on the site should be audited to make it compelling with the right keywords but not stuffed. Also, ensure that the first paragraph has about 160 characters.

Why not have a chat with our digital marketing and content team to see how we can help you to define an effective strategy? Call us on 01603 252555 or fill in a contact form. 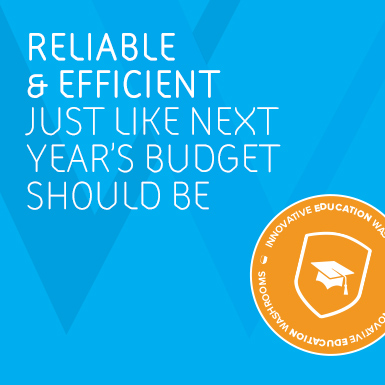