The England Euro 2012 training camp’s immaculate pitches in Poland are hitting the headlines, thanks to Sports Turf Research Institute’s (STRI) remarkable transformation of the site ahead of Euro 2012.

Our client, Barenbrug – that’s who.

Eight months ago, the Kraków club’s pitches were worn and muddy. The FA tasked STRI with creating a world-class surface for the England team to train on that would also leave a lasting legacy for Hutnik.

STRI chose to grow the pitch from seed, with the team working through Poland’s coldest winter for 40 years to deliver the pitch on time.

Seventy-five bags of Barenbrug grass seed have gone to Hutnik, while a further four tonnes of Royal Barenbrug Group seed is being used across Polish and Ukrainian Euro 2012 tournament venues. This includes the Warsaw National Stadium, which plays host to the opening game between Poland and Greece on 8 June.

Visit www.youtube.com/watch?v=BluCBrCTm8Y to see STRI’s video on the work. 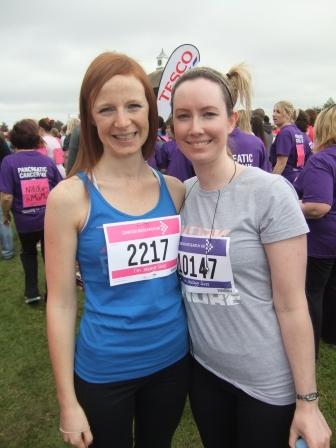