We all know that a week can be a long time in politics – but that’s not the only place where there’s a lot going on. Marketing continues to have a mass of developments so we’ve selected the ones worth noting. Enjoy.

Have you ever dreamt of being a movie star?

Zao is a new Chinese face-swapping app, using artificial intelligence deep fake technology. With just a few photos of your face making different expressions, this impressive app can swap your face with an actor’s face in famous movies, making you the star of your favourite film! Since 2016, deep fake technology has raised a lot of concerns among the general public. Unsurprisingly, the app has also led to a lot of criticism and security concerns, forcing its owner to change its terms and conditions to better protect its users’ privacy. It, however, didn’t dissuade many Chinese users from downloading and adding their photos into Zao, making it one of the top free apps in China.

A new campaign for Facebook in order to restore its image

Will you soon be able to become a famous podcaster?

We’ve heard through the grapevine that Spotify might be planning to launch a “create a podcast” functionality within its app. With this feature, any user will be able to record and publish podcasts making the creation and broadcasting of podcasts easier than ever. In addition to the new podcast analytics dashboard, providing demographics and engagement data to podcasters and advertisers, this new feature will allow marketers and smaller brands to get involved in a new booming market, discovering and testing podcast advertising.

Stay in touch with your friends – even more

Instagram is developing a new messaging app, ‘Threads’, to promote constant communication between friends from their ‘close friends’ lists on the platform. Instagram and Snapchat have been public enemies for a while now, so it’s no surprise that Instagram seems to follow Snapchat’s new ‘real friends’ marketing campaign, intending to appeal to their steady and loyal community of younger users. This new messaging app will give your friends a regular update about your status, location and even speed. Will this new feature be enough for Instagram to completely take over their primary rival? Will it really add value to the social platform? Let’s wait and see.

Facebook, the creator of the ‘like’, is thinking of following in the steps of its sister company, Instagram, by hiding the like count on its platform. Once again, this trial aims to make social media a safer place for young people, breaking users’ obsession with the like count over the actual quality of content. The users creating the posts will still be able to find out the number of likes and reactions, but it will not be displayed to other users anymore. Let’s follow this eventuality very closely, as this would be a very big move coming from the very creator of the ‘like’ feature. 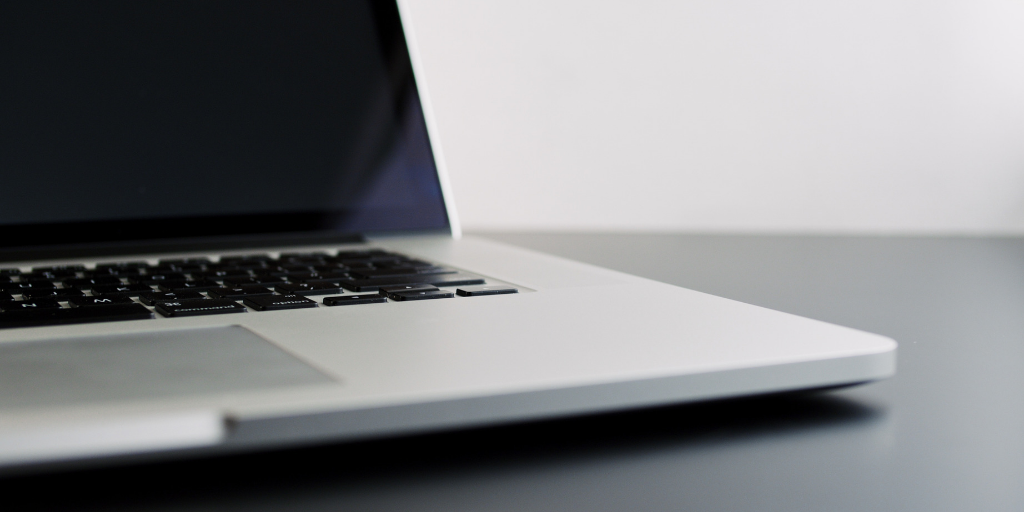 What is CRO and why is it important?